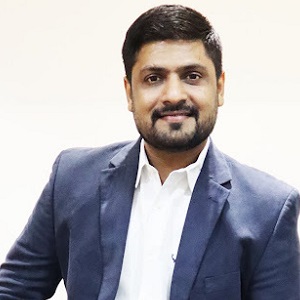 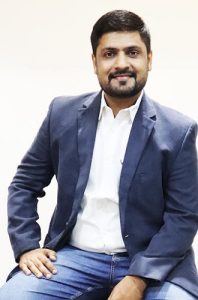 Shawn Parikh, Founder and CEO of Entigrity Solutions LLC., talks about his passion for playing Cricket and Tennis, and how he finds time to do activities with his family on a regular basis!