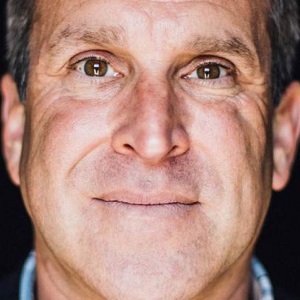 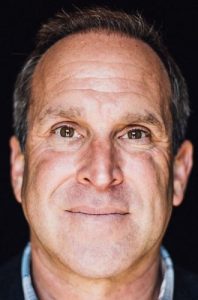 Peter Montoya, keynote speaker and best-selling author, talks about how his passion for CrossFit provides balance in his life, helps him establish connections and relationships, and how it helped further him in his career!