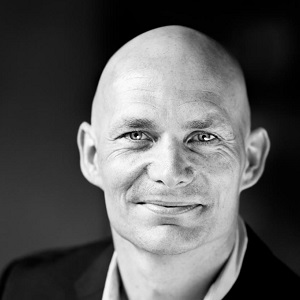 JP is a CFO & Cyclist 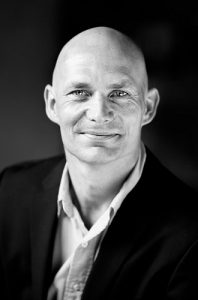 JP Lisdorf, of Lisdorf International Consulting, talks about his passion for cycling, sportsmanship, and how quality hours of work are more important than more hours! 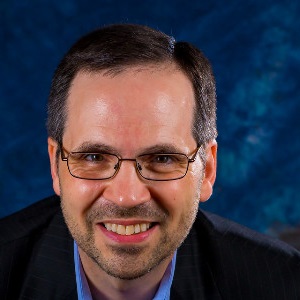 Jonathan is a CFO & Cyclist 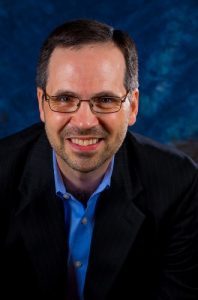 Jonathan Ankney returns to the podcast from episode #95 to talk about how he is regaining his annual cycling mileage after taking some time off to deal with health issues. He also talks about how the pandemic is shifting the dynamic in humanizing the workplace! 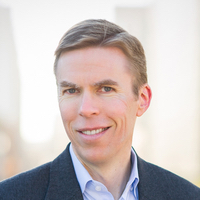 David is a CEO & Attorney & Cyclist 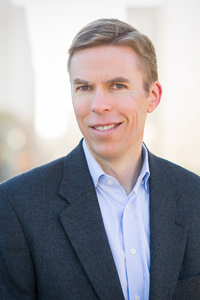 John visits David Kendall, Founder and CEO of Bold Legal, at his office in Denver, Colorado to talk about how his passion for cyclocross and his career as an attorney both involve leadership skills, taking risks, and how both satisfy his desire to pushing limits! 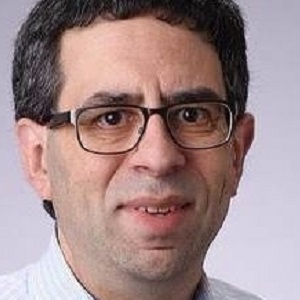 Joel is an Accountant & Cyclist

Joel Ungar shares some powerful experiences participating in the Wish a Mile cycling marathons for the Make a Wish Foundation. He also tells us how his passion for cycling makes it easy for him to establish connections!