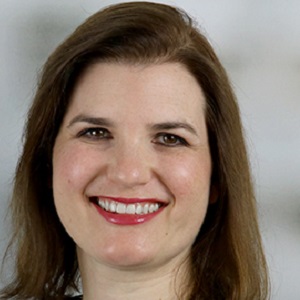 Jenn is an Accountant & Dancer 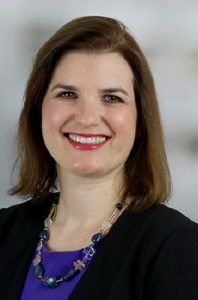 Jenn Todling, an Audit Partner at EY, talks about her passion for dancing and how she feels it helps her perform better at her career, how she established an identity at the workplace with her passion, and how she encourages her co-workers to open about their own passions! 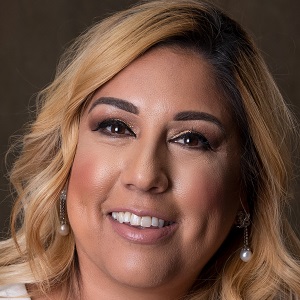 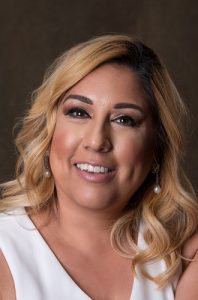 Mariette Martinez talks about her early days dancing at rave parties, putting together the salsa popup dance party at a conference, and what it takes to build a great culture at the workplace! 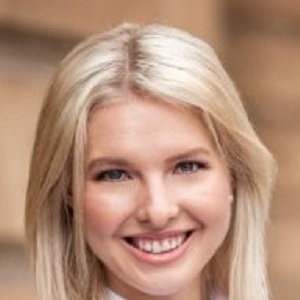 Lauren is an Accountant & Dancer 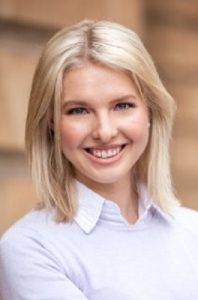 Lauren Thiel, founder of The Real Thiel, an accounting firm for creatives, returns to the podcast from episode 71 to update us on her new dance company and how dance continues to impact her business! 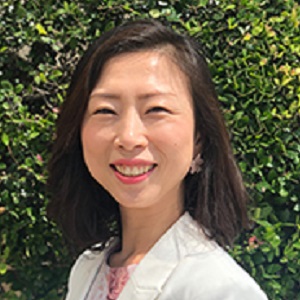 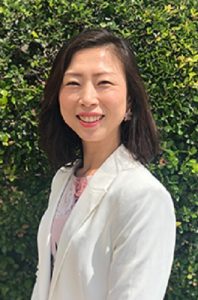 Crystal Shin, Director of Business Development at Goldin Peiser & Peiser, talks about her passion for acting and dancing on stage and how it has helped her skills in engaging new clients and improving presentations! She also discusses how Goldin Peiser & Peiser encourages employees to participate in non-profits and share personal experiences!productivity!