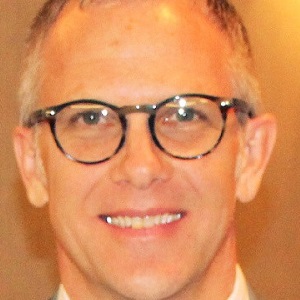 Mike is a CPA & Foodie & Griller 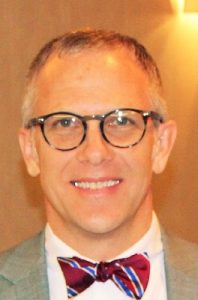 Mike Brand of BMSS, LLC talks about his passion for cooking and eating good food, how he connects with people through his passion for good food, and how BMSS encourages its employees to connect with each other outside of their professions!