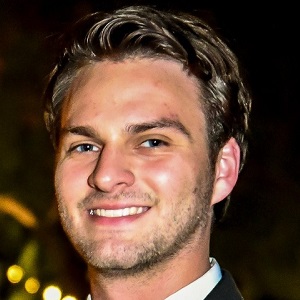 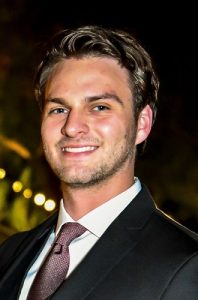 Gabe Messercola, Asset Manager of EDF Renewables, talks about his passion for expeditionary mountaineering, how it has helped improve his leadership skills in the office, and much more!