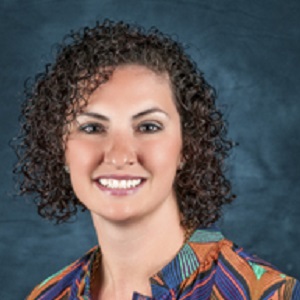 Holly is a CEO & Farmer 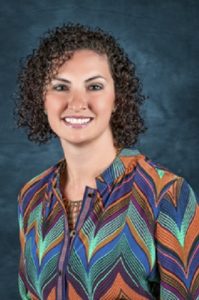 Holly returns to the podcast from episode 60 to give us an update on her long-standing home renovation project and how much her farm has grown! She also talks about how her clients have been more open about their passions & hobbies as Holly has become more comfortable to share hers!