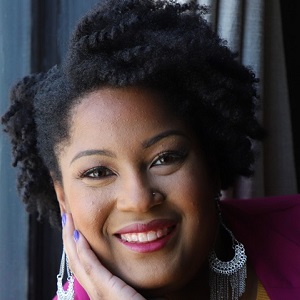 Kesha is an Accountant & Style Influencer 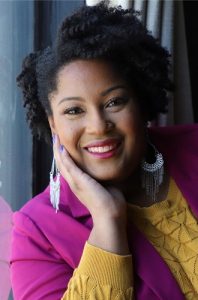 Kesha JonTae’ talks about her passion for fashion, getting comfortable with her own style, and how confidence is a large part of her hobby and career!

• Getting into fashion
• How confidence plays a role
• Her relationship with the senior manager
• Opening up in the office
• How the individual and the organization are vital to a company’s culture
• The culture at HD Supply, Inc. 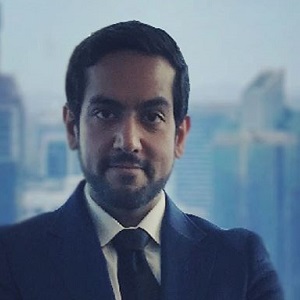 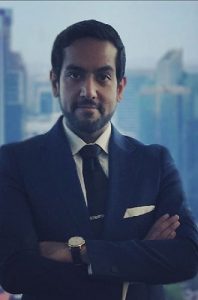