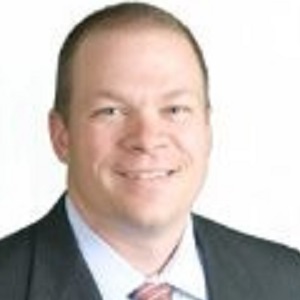 Brian is an Accountant & Fly Fisherman 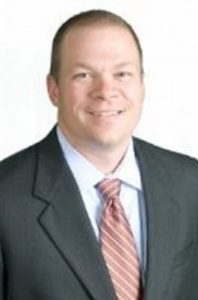 Brian Wagner returns to the podcast from episode 74 to talk about his recent retirement, steelhead fly fishing in Alaska, and why workplace culture has to come from the individuals!