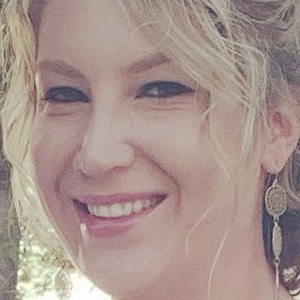 Steph is an Accountant & Woodworker 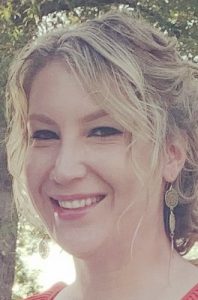 Stephanie Campigotto, a Director at PwC, talks about how she found her passion for woodworking, building her own furniture, how these skills apply to her job as an accountant, and how where you live plays a major role in company culture!

• Getting into woodworking
• How woodworking skills translate to accounting
• Seeing people’s reactions to her woodworking
• Be a human first
• Culture in Denver vs. Chicago