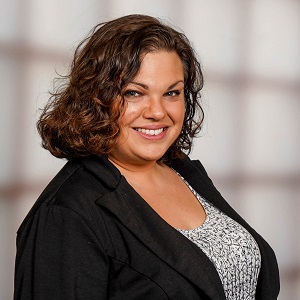 Abbey is a Marketer & Award-Winning Gardener 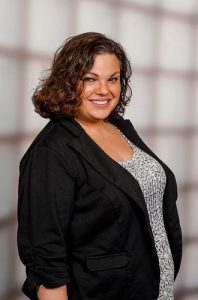 Abbey Kanellakis, a Senior Manager at Rea & Associates, talks about how she discovered her passion for gardening, when she realized being herself at work can benefit her career, forming The Committee of Awesomeness, and much more! 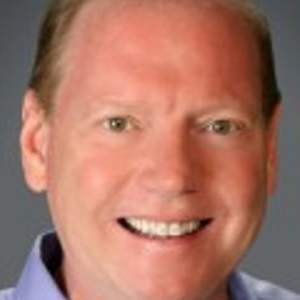 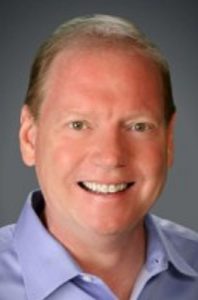 Stephen King, President and CEO of GrowthForce, talks about his experience as a concert promoter and how it plays a role in his career in accounting today! He also talks about how gardening and running a business are similar! 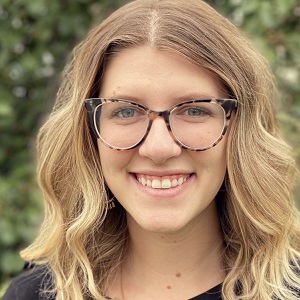 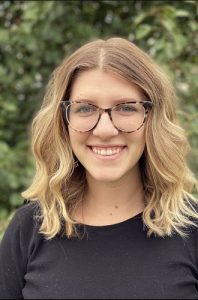 Hannah returns to the podcast from episode 141 to talk about her latest hobbies in gardening and DIY crafting projects. She also talks about why she decided to step away from the fiddle and how she has been more aware of people sharing their passions in the office! 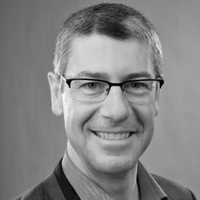 Clayton is an Accounting Technologist & Gardener 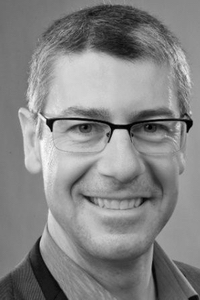 Clayton Oates returns to the podcast to talk about how he is satisfying his travel bug through the pandemic, his gardening, helping small businesses, and taking time for yourself!