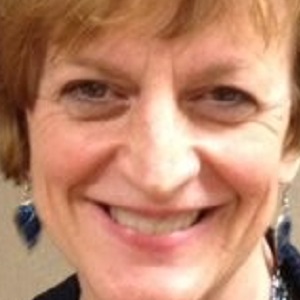 Sarah is a Consultant & Genealogist 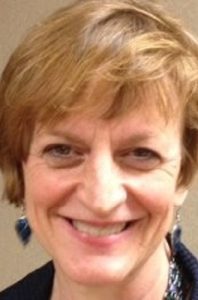 Sarah Campbell Arnett talks about discovering letters and photos that led to her passion for learning about her family’s genealogy, why it is important to have something that inspires you outside of work, and so much more!