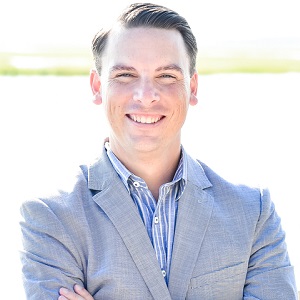 Chris is an Accountant & Golfer 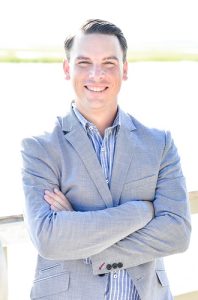 Chris Hervochon, owner of Better Way CPA, talks about his passion for golfing, his college golfing career, and how his experience in golf has helped him in his career as a CPA and entrepreneur! He also talks about the importance of establishing connections with co-workers in a virtual environment! 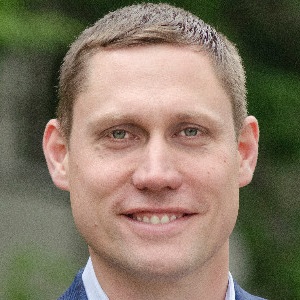 Eric is a CEO & Basketball Coach 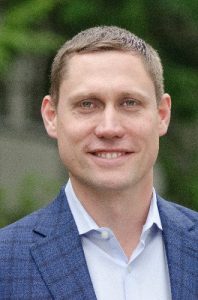 Eric Johnson, CEO of Nintex, returns to the podcast from episode 49 to talk about his newfound passion in coaching for his kids’ basketball teams as well as being an avid basketball fan himself! He also discusses what Nintex does to set the tone of their culture and why it contributes to their success! 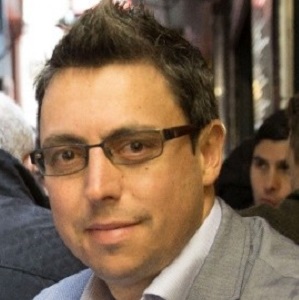 Paul is an Accountant & Curler & Golfer 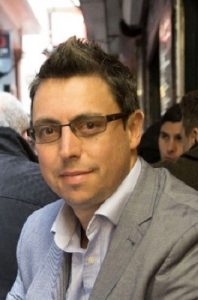 Paul Meissner returns to the podcast from episode 88 to talk about his continued passion in curling, finding a new hobby in golf, giving up umpiring, and why he feels accounting is not a commodity! 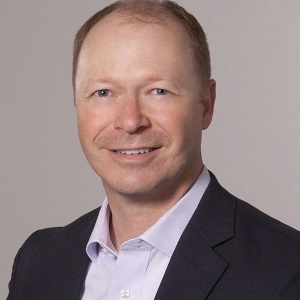 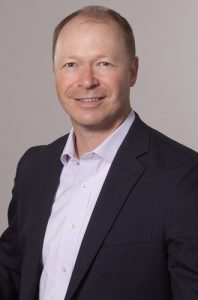 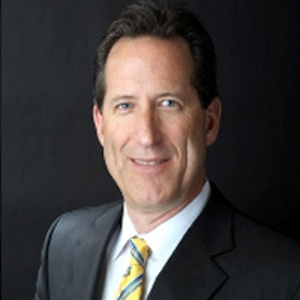 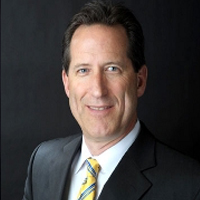