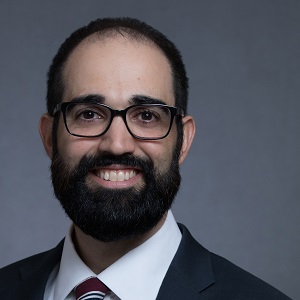 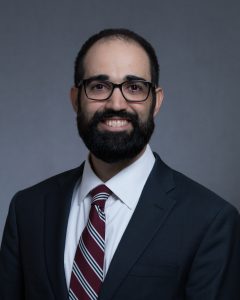 Rubik Yeriazarian talks about his passion for writing accountant themed greeting cards and children’s books! He talks about how this hobby has helped him improve his marketing skills, why it’s important to have something outside of work, and his experience in opening up about his hobby in the office!16