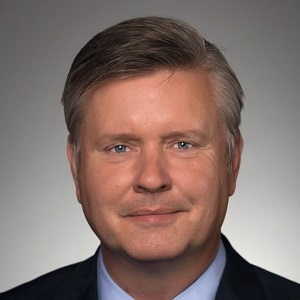 Tom is an Accountant & Griller 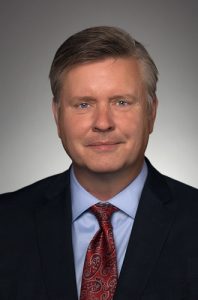 Tom Wheeland returns to the podcast from episode 138 to talk about his new passion in cooking and grilling! He also talks about how important it is for a leader to be open and vulnerable to make an impact within your organization!

• Got away from hiking after Grand Canyon trip
• Getting into cooking
• Why having something relatable to talk about is important
• The impact of being vulnerable
• The culture he tries to establish at BKD, LLP
• Let them know you were there