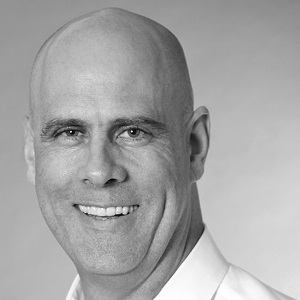 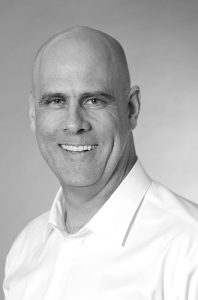 Jim Laing talks about his lifelong passion for hockey, and his time as a professional hockey player as well as being drafted into the NHL! He also talks about how his pro hockey experience serves as a great ice breaker in the office and how his company promotes an open work environment for their employees!