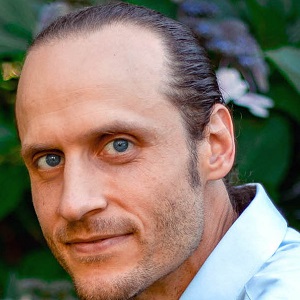 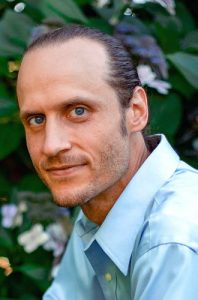 Bill Hershey, owner of Life Stream Business Services, talks about his passion for a holistic lifestyle, how it has helped him physically, mentally, and in his business, and how the corporate culture is changing to a more holistic point of view! 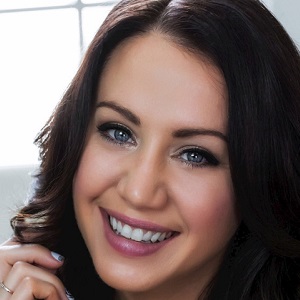 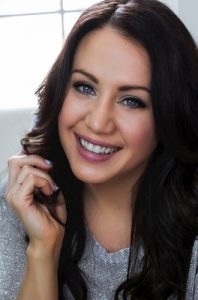 Christine DeAngelis returns to the podcast from episode 28 to talk about her new career change that combines her passion for holistic health and her skills as a CPA. She also talks about why she goes to the gym at least 3 to 4 times a week!