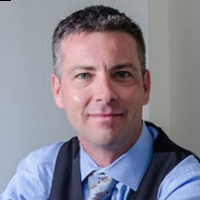 Byron is a VP & Horse Farmer 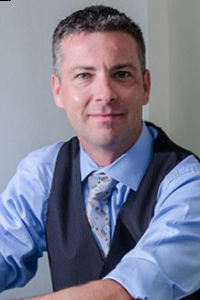 Byron returns to the podcast from episode #64  to talk about his latest project with expanding his barn, buying a new horse, and his newfound hobby with his one-wheel!