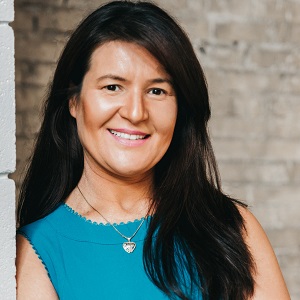 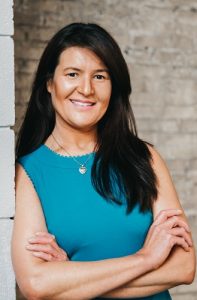 Sal Rezai, founder of Accounting by Sal, talks about her passion for hula hooping and how it has helped with her physical confidence fostering relationships with clients! She also talks about how having a hobby outside of work can help provide a purpose for yourself!