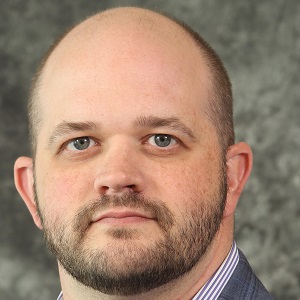 Billy is an Accountant & Hunter 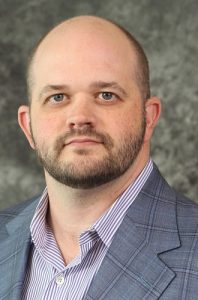 Billy Kelley tells us the story of his very first hunting trip that made him realize his passion for it! He also talks about how hunting has taught him patience, how he applies that to handling conflicts in the office, and why it is important to know your why! 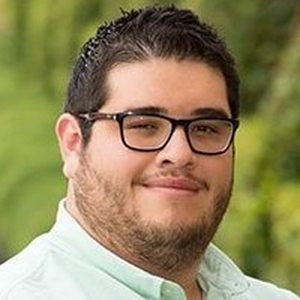 Jose is an Accountant & Hunter 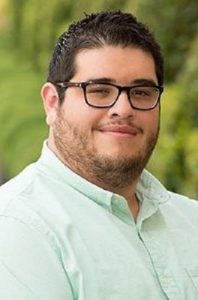 Jose Zavala talks about his passion for hunting and how it has given him the skills of being patient and taking a step back to breathe in stressful and fast-paced moments in the office! He also discusses how the idea of dressing for success does not always have to be a suit and tie!

• Getting into hunting
• Hunting and bonding with family
• Skills acquired from hunting that he applies in the office
• Closing deals with clients on hunting trips
• Dressing casual with clients
• If someone tells you it’s dumb, they’re dumb