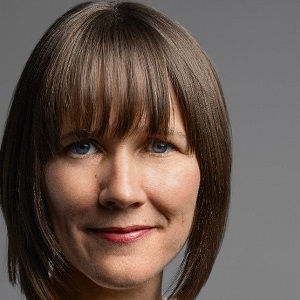 Kristen is an CPA & Improv Performer 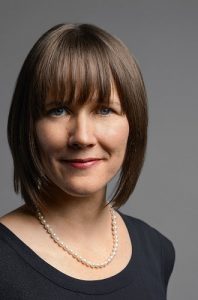 Kristen Rampe, CPA works extensively with the accounting industry on talent retention, talent development, and partner harmony. She spent ten years in public practice with PwC and a regional firm in San Francisco, before founding her consulting practice in 2011.

When Kristen was first on the podcast, on episode 27, she talked about her passion in watercolor painting. She is now back to talk about her new passion in improv performance!