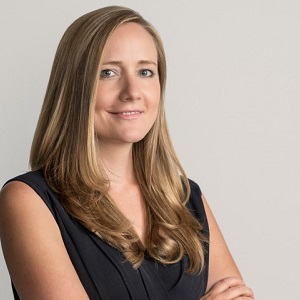 Ashley is a Strategist & Dog Handler 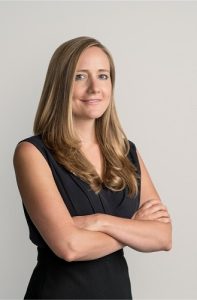 Ashley Dodge, a Director at Bigwidesky, talks about her passion for being a dog owner and managing the Instagram page for her dog, Hans Gruber! She also shares how owning a dog has changed her perspective in clear communication in the office and how it has helped her live her best life outside of the office!