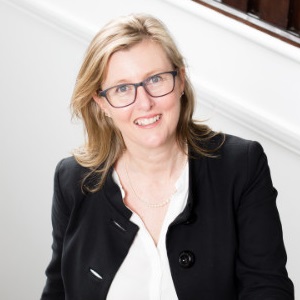 Kylie is an accountant & interior designer

Kylie Parker, a director at Lotus Accountants & an interior designer, tells us about some of the projects she has done, how it has established relationships in with workplace with both clients and how finding clients with similar passions can make going to work more enjoyable! She also talks about her short time as a dancer!