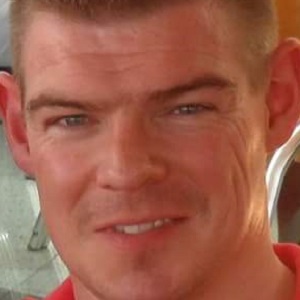 James is a Success Coach & Egyptologist 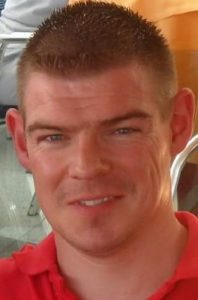 James Perry talks about his fascination for Egyptian culture and landmarks, how his work experience affects his travels, the many things to come out of Ireland, and so much more!