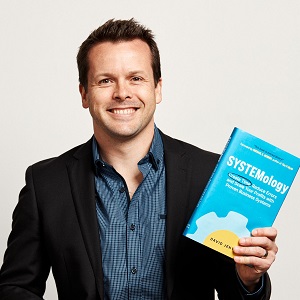 David is a Consultant & Jiu-Jitsu Practitioner 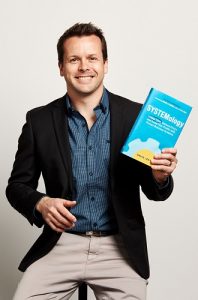 David Jenyns talks about his passion for Jiu-Jitsu, setting it aside and returning to it after several years, and how it has helped him become a disciplined business owner!