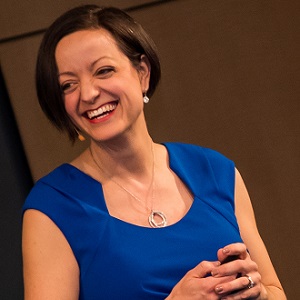 Jen is a Professional Speaker & Juggler 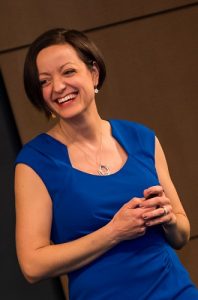 Jen returns to the podcast from episode 32 to talk about becoming a mom and how she connects with others through her experience with parenthood and how she applies her passion for juggling into her presentations!