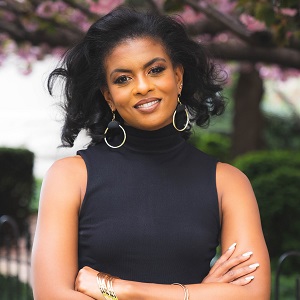 Anna is a CFP & Kickboxer 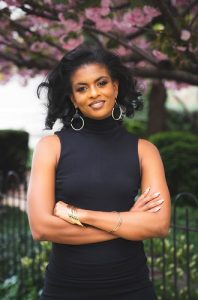 Anna N’Jie-Konte, Founder of Dare to Dream Financial Planning LLC, talks about discovering her passion for kickboxing, how it translates to her career, breaking through with sharing her passion in the office, how founders can play a huge role in the foundation of a company’s work culture, and so much more!