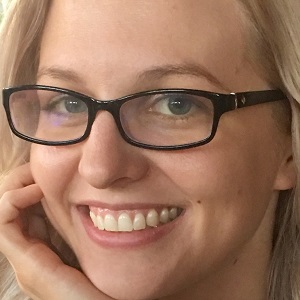 Michele is a Learning and Development & Self Defense Instructor 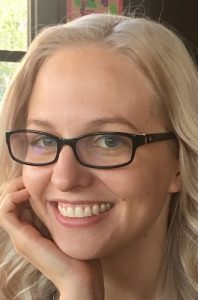 Michele Harrison, Learning and Development Manager at Janover LLC, talks about her passion for Krav Maga and teaching self-defense, how it has given her discipline and patience in the workplace, and much more!