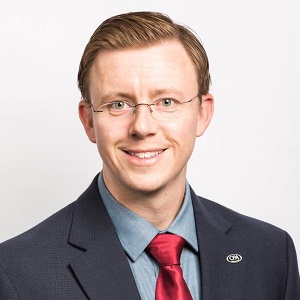 Ryan is a CFO & Lego Builder 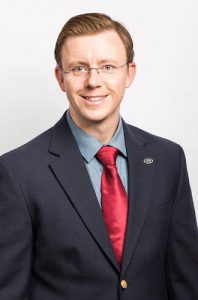 Ryan Bartholomee returns to the podcast from episode 163 to talk about his continued passion for building Lego figures with his family, live tweeting, and some of the shows that have recently featured his tweets! He also talks about how his Lego figures are conversation starters in the office and what Shenandoah does to encourage an open culture at work!