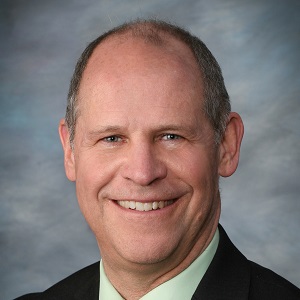 Steve Campana, a partner at Honkamp Krueger & Co., P.C., talks about his passion for country western line dancing and also how he re-discovered another passion for playing pool! Steve also talks about how his shift in focus towards building relationships has had a positive effect on both his work & home life!