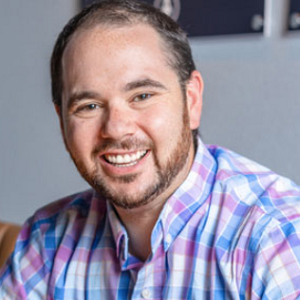 Kace is a Co-Founder & Music Lover 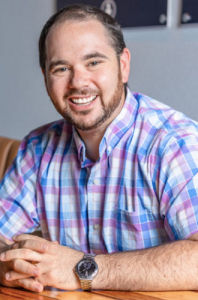 Kace Phillips, the co-founder of RBA, talks about his passion for music and live concerts and how this passion has given him many unintentional networking opportunities! He also talks about the importance of great company culture and how that affects the quality of work and client experience!