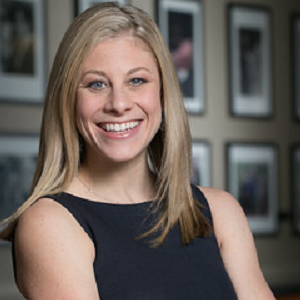 Ali is a Lawyer & Marathon Runner 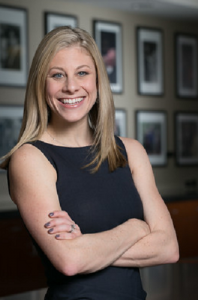 Ali Metzl, a shareholder of Brownstein Hyatt Farber Schreck, talks about her passion for running marathons and how it benefits her work at the office with developing relationships with clients and colleagues, and helping her maintain focus! 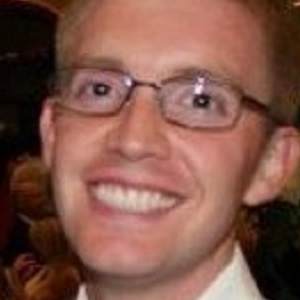 Dan is an Accountant & Runner 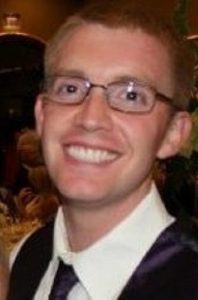 Dan Herron, Partner at BFFS Inc., is a simple man who enjoys numbers, eating, running, and movies….not necessarily in that order.

Dan talks about his passion for running and how it taught him discipline and commitment that he applies to his career as an accountant! Dan also shares his agonizing experience of running a 50 mile marathon and why it is not recommended for everyone!

• Getting into running
• Running a 50 mile marathon
• Training for a marathon
• Running to keep a pace, not to be faster
• Doing it for yourself
• Find your lane
• Why he is not keen on openly sharing his running experiences in the office
• Trying to use social media for self-promotion
• Dans experience in transferring to a firm with a more friendly environment
• The skills he has learned from running that he applies to his accounting career
• Running in the dark
• Gain the necessary experience but be happy with what you are doing