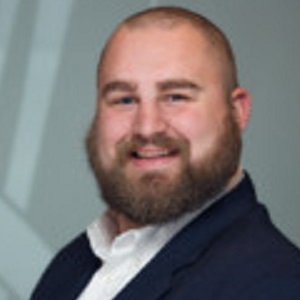 Stephen is an Accountant & NASCAR Fan 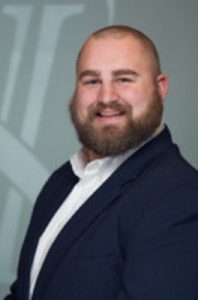 Stephen talks about his passion for motorsports and shares some of his experiences spectating the racetrack! He also talks about how he realized his passion made it easy for him to establish connections with clients and co-workers!

Pictures of Stephen at Motor Racing