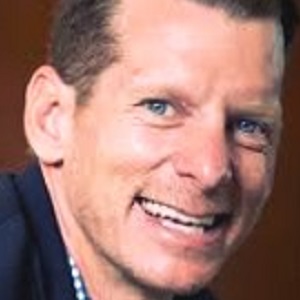 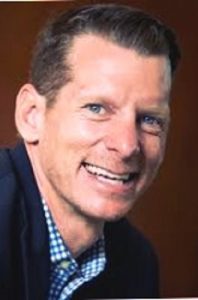 Tony Nitti returns from episode #100 to talk about his shift in hobbies from professional mountain bike racing to lifeguard coaching, how the pandemic has affected the industry, and why its so important to have interests outside of work, especially when working remotely! 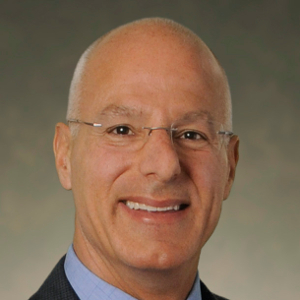 Greg is a CEO & Mountain Biker 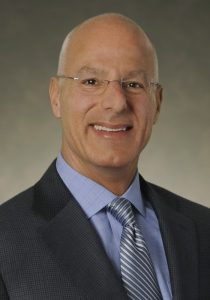 Greg is a past Chairman of the AICPA, is a founding partner of ACM LLP a member firm of BDO Alliance USA and has helped lead ACM in becoming a premier CPA firm in the Rocky Mountain Region having been named a “Fastest Growing Private Company” and a “Best Company to Work For”.

Greg talks about his passion for mountain biking and skiing and how he integrates these passions into his professional life. He also talks about why it can be easier to default to a ‘technical mode’ in the office and how his early learning difficulties helped him develop the ability to establish relationships!