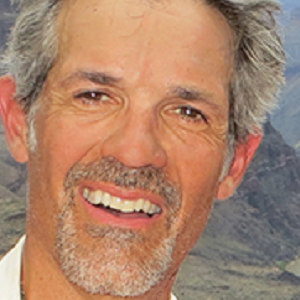 Bob Neuman shares a similar vision to John in that every individual is more than just their profession. Bob talks about how a scary but successful mountain climbing experience brought him to this epiphany and discover his passion to help other professionals lead fulfilling lives!