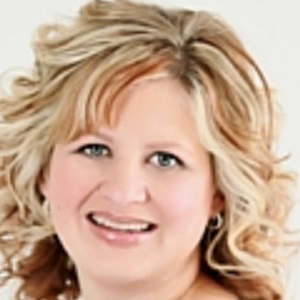 Cindy is a Bookkeeper & Disnerd 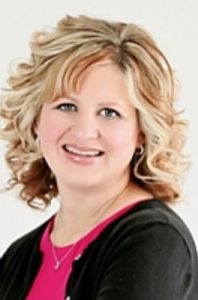 Cindy Schroeder returns to the podcast from episode 76 to update us on her Disney adventures and how it has influenced the experience she offers to her clients!