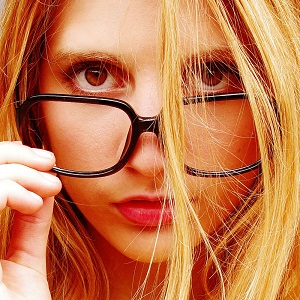 Meri Amber is an Accountant & Musician 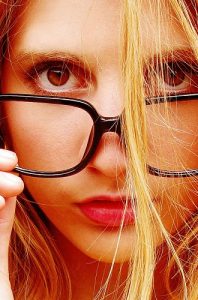 Meri Amber returns from episode 77 to talk about her move to being a musical comedian full-time, some of the awesome comic conventions she has performed at, and how she has continued to perform through the pandemic! She also talks about how you should never ignore a hobby or passion you may have!