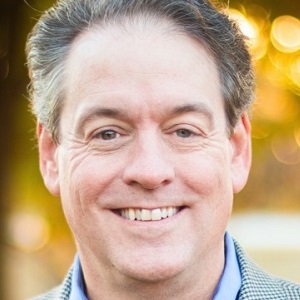 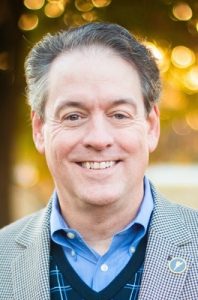 Ed Kless, Senior Director from Sage, returns to the podcast from episode 92 to talk about his passions for baseball and musical theatre. Ed shares with us how he is getting through the cancelled baseball season, sharing his passions with his kids, and his thoughts on being open about your passions in the workplace!