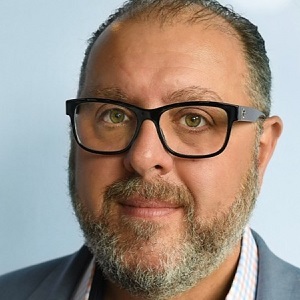 Bill is a CEO & Musician 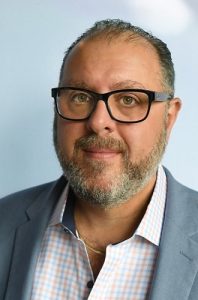 Bill Mandara Jr., CEO of Mancini Duffy, talks about his passion for playing music, how it helps him with his career as a CEO, how Mancini Duffy encourages its employees to discuss their hobbies, and much more!