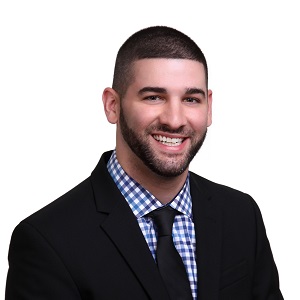 David is a CPA & Non-Profit Founder 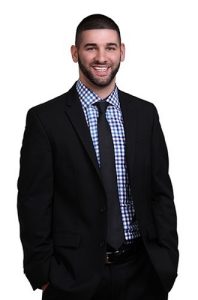 David Almonte talks about his non-profit, FountainHead RI, its purpose, and how it helped him improve his skills as a CPA! He also talks about how his office promotes a healthier work culture and why that is so important for productivity! 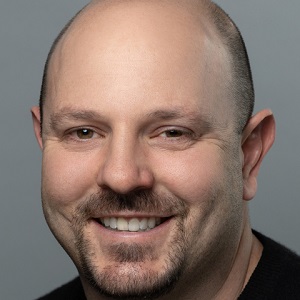 Scott is a COO & Volunteer 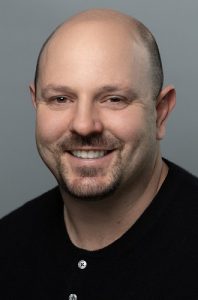 Scott Orn talks about his passion for running and moderating his non-profit “Ben’s Friends”, which was started for a friend who had a rare brain aneurysm and serves the need of expanding a network of other affected by it! Scott also talks about how he got this group started, what it provides, and how it has affected his life in the office!