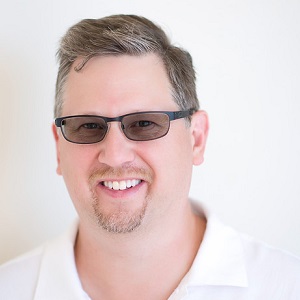 Mike is an Attorney & Off-Road Racer 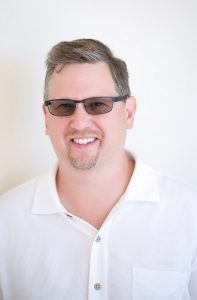 Mike Kowis, a tax attorney at Entergy Services, LLC, talks about his passion for off-road racing, doing a presentation in the office about his passion, how it helps him with his job, and much more!