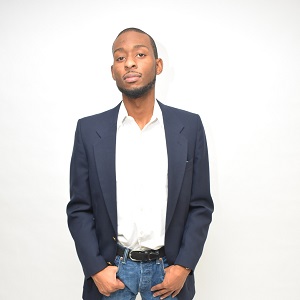 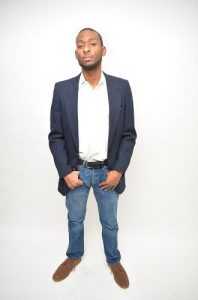 Elandas Miller, Scrum Master at Cognizant Softvision, talks about his passion and side hustle, Kicking It Sports, which hosts field day type of events within his local community. He also talks about how his skills in organizing sports events applies to his career, why being open about your outside of work passions is beneficial, and much more!