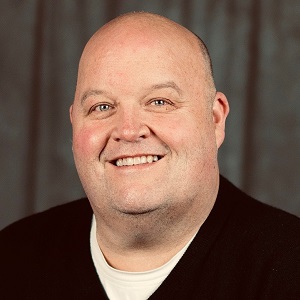 J is a CPA & Painter 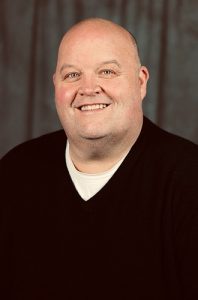 J Keith, VP of Corporate Development at Pax8, has always tried to be creative in everything thing that he does. As a CPA, his creativity is focused on how he addresses any issues or projects in his professional career.

J talks about how this creativity is applied in the office, how Pax8 encourages employees to share about themselves, and how it is important to break the barrier of communication as a senior executive!