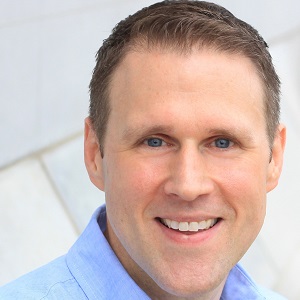 Shaun is a Technical Editor & Comedian 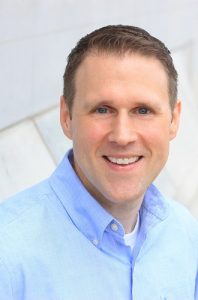 Shaun Hunley talks about getting into comedy and how it helped him overcome shyness in the office. He also discusses how he overcame the fear of what other people in the office thought of him as a comedian and differentiating yourself in your profession and hobby!