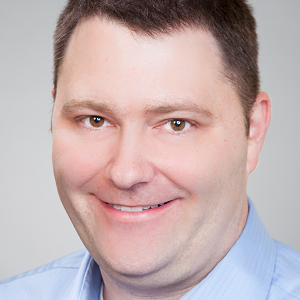 Jason is an Accountant & Photographer

Jason Kalies, Director of Accounting Policy for United Health Group, returns from episode 9 to talk about his new passion for photography and how it challenges him to think differently and look at things in a different perspective! 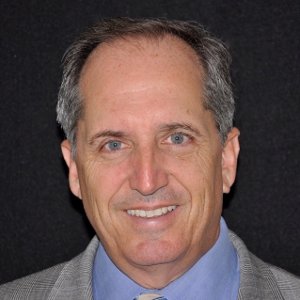 Dave Recchion is a risk management professional for LBA Haynes Strand. His journey in helping companies manage their risks has led him to some more risky passions with Drone Photography and Scuba Diving.

Dave and John talk about the connection of his hobbies and his job as an Office Managing Partner through risk assessment, how the firm encourages their employees to share their passions among one another, and how both an organization and an individual play important roles in encouraging an open work environment!