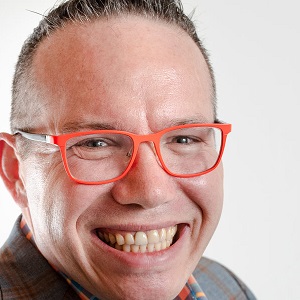 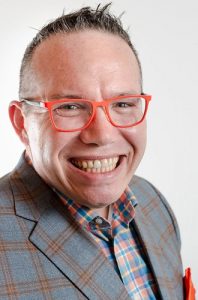 Phil Gerbyshak, VP of Sales Training at Vector Solutions, geeks out on pinball and how it helps with multi-tasking and strategic thinking in his job!