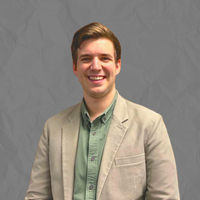 Will is a Marketer & Musician & Church Planter 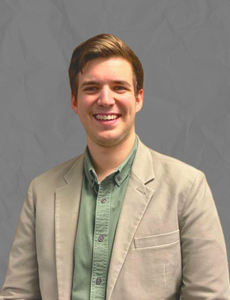 Will Baker talks about his passions for playing guitar, his work as a church planter, and how he maintains a priority for these things in his life along with his career. He also talks about the importance of being a part of a community outside of work!