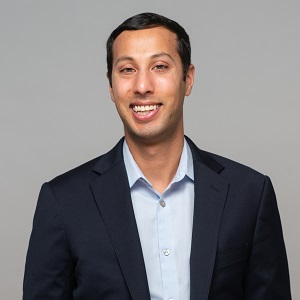 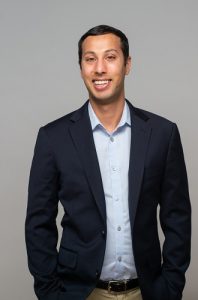 Mark Menezes, talks about his passions for playing piano and stand-up comedy. He also talks about how easy it is to relate to co-workers through these hobbies whether they share them or not and how the skills from playing music and comedy help with his career! 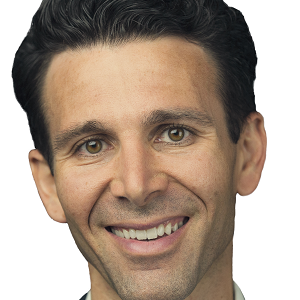 Damien is an Accountant & Pianist 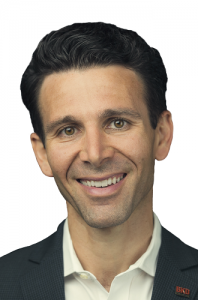 Damien returns to the podcast from episode 114 to talk about teaching his kids how to play piano, having John on his podcast, and overcoming the fear of feeling vulnerable!