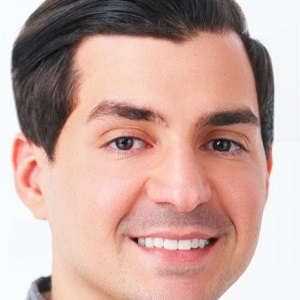 Joe is a Co-Founder & Poker Player 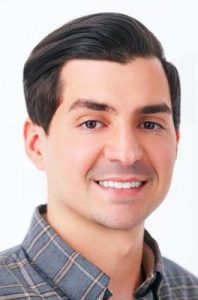 Joe Garafalo, Co-Founder of Mosaic, talks about his passion for playing poker, how it is more a numbers game than gambling, how it applies to starting/running a business, and much more!