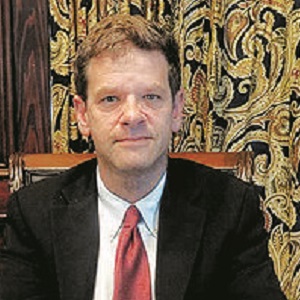 Stuart is an accountant and a radio talk show host

Stuart returns to the podcast for the first Follow-up Friday segment!

Stuart was originally featured in episode 13 discussing his passion for stand-up comedy. Today, Stuart is no longer as active in stand-up comedy but is now a host of his own internet radio show called “Hack Attack on Sports”.